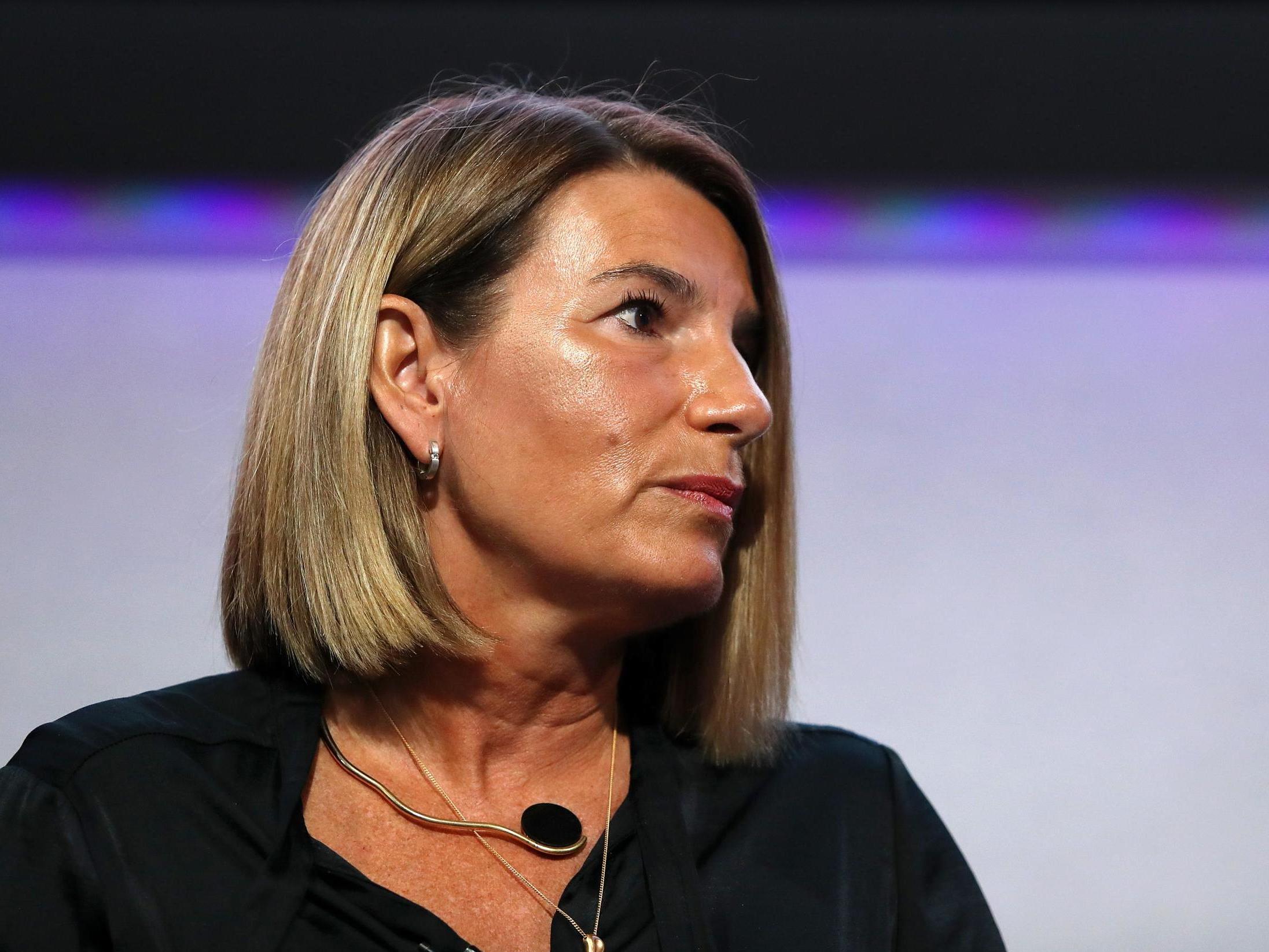 Joanna Adams has been confirmed as the new chief executive of UK Athletics with Chris Clark stepping down as chair of the governing body.

The former CEO of England Netball between 2015 and 2019, Adams played a key role to help the national team’s success at the Commonwealth Games two years ago.

She has experience as a commercial director for the Football Conference and a director at Notts County.

When Adams joins the organisation, Clark – appointed as chair in June 2019 – will become an adviser to the UK Athletics Board, developing a commercial plan for the sport and collaborating with the new senior team on partnerships and sponsorship.

Nic Coward, who had been interim CEO, will assume the role of chair until the end of the year to provide support and stability throughout the Olympic and Paralympic Games.

Clark said: “The role of chair for UKA clearly now requires a huge time commitment during this crucial period.

“My other commitments to regulated businesses and public sector organisations have significantly increased since commencing the role and I have to concede that I cannot give it the time commitment it deserves right now.

“However, I am delighted to have the opportunity to continue working with UK Athletics on the commercial strategy and Joanna’s appointment and her track record of success in not only sports governance but also commercial, marketing and competition structures, means we have excellent leadership to take the sport on in a positive future direction.

“Nic has already made a very positive impact and retaining his expertise for this transition period was an important consideration when the board debated the changes we needed to make.

“The focus now has to be the future and how we will apply the learnings and best practice from the ongoing reviews and ensure the sport has a hugely successful future.”

PA contributed to this report

The Independent Andrew Scott has recalled accidentally shooting a prop gun at Juliet Stevenson’s face, saying he was left “shaken” and “upset” by the incident. The prop gun went off – although it did not fire projectiles and Stevenson was unhurt – during a 2017 performance of Hamlet. “For some reason one night the gun […]

The Independent Billie Eilish has revealed that her theme to the forthcoming James Bond movie No Time to Die was written in just three days. The “Bad Guy” singer has written the track with her brother and frequent collaborator Finneas O’Connell.  Speaking to Zane Lowe for an interview with Apple Music, Eilish said “it was honestly like a […]

Storm Ciara: Travel disruption to continue as some areas hit by 20cm snow

The Independent Storm Ciara may be clearing away but the Met Office has warned of snow and ice in its wake, as travel disruption is expected to continue. Yellow weather warnings have been issued for wind and heavy snow for most of Scotland and northwest England, as up to 20cm of snow could fall on Monday […]