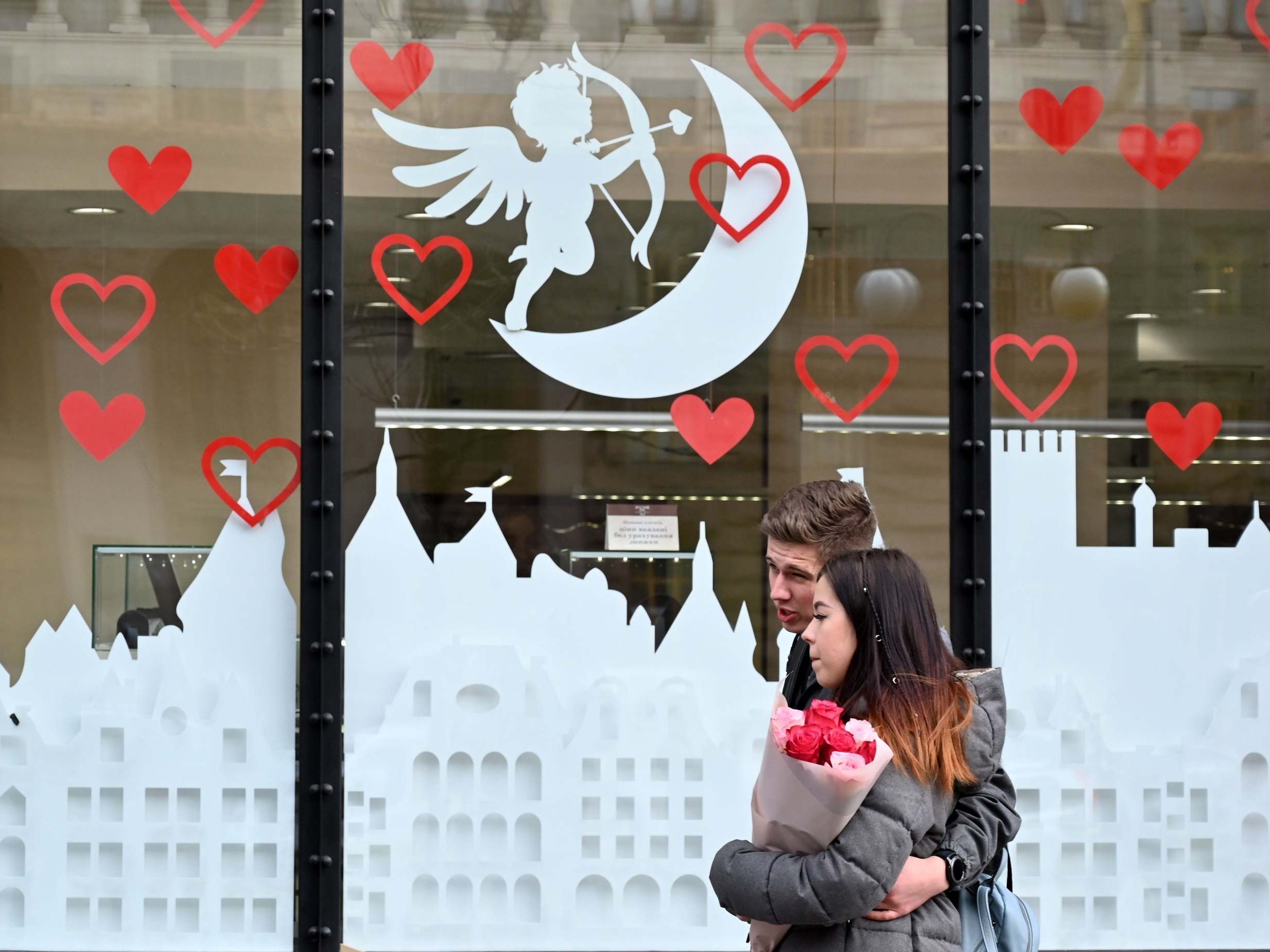 Police spoiled a couple’s Valentine’s Day meal at a luxury restaurant by swooping in to arrest them in connection with a burglary.

Officers lay in wait for the man and woman, aged in their thirties, after they booked a reservation in central London’s Mayfair district.

They moved in as the pair walked to their lunch appointment before leading them away in handcuffs in Bruton Street on Friday afternoon.

The man was detained on suspicion of burglary while the woman was held on suspicon of handling a stolen designer handbag.

In a statement, the Metropolitan Police described the arrest as a “Valentine’s Day swoop” which forced the couple to “swap sweet nothings for handcuffs”.

“They were looking forward to a romantic lunch at a top flight restaurant when detectives keen to question them about a couple of residential burglaries turned up and spoiled the celebration,” a spokesperson added.

Officers had been investigating the theft of high-value clothes and handbags from a woman’s home in Bruton Lane, Mayfair, on 3 February.

They identified the male suspect on CCTV and traced his movements back to the restaurant in Bruton Street minutes before the burglary.

When police attended the establishment they were told the man had booked a table for two for lunch on Valentine’s Day.

Following their arrest by the Westminster burglary squad, the couple were taken into custody at a central London police station at 1.30pm.

The Independent David Schwimmer has refused to quell rumours of an upcoming Friends reunion, deflecting a question by joking that co-star Matthew Perry could be pregnant. Quizzed by Matt Baker and Alex Jones on BBC’s The One Show, Schwimmer remained coy about the prospect of a reunion, saying: “I’m so glad I finally get to answer […]

The Independent Further questions have been raised over Tory links to the European far-right after one of the party’s MPs endorsed a conspiracist group on the fringes of French politics. Andrea Jenkyns gave the thumbs up to the Union Populaire Républicaine, a hard-right outfit founded in 2007 by conspiracy theorist politician François Asselineau. It follows […]

The Independent The first wave of acts for this year’s Reading & Leeds festivals has been announced, with Stormzy, Liam Gallagher and Rage Against the Machine revealed as headliners.  Stormzy shared the festival poster from his Twitter account with the caption: “Could be Glasto could be Reading,” referencing his headline slot on the Pyramid Stage at […]