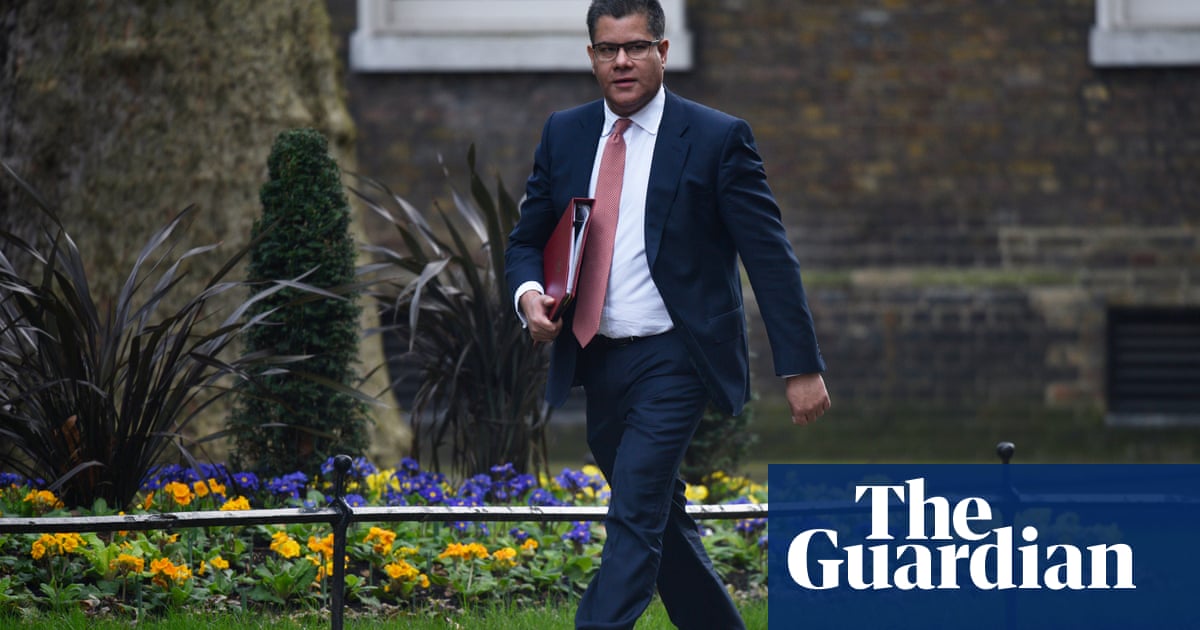 Boris Johnson must put the climate crisis at the top of his government’s agenda if crunch UN talks this year are to be a success, leading international figures have told the Guardian.

Alok Sharma was appointed on Thursday as the business secretary and president of Cop26, the UN talks on the climate crisis to be held this November in Glasgow. Some climate experts are concerned that he won’t be able to stand up to governments reluctant to make strong commitments to cut greenhouse gases, while at the same time supporting British businesses struggling in the turmoil of Brexit.

Lord Stern, former World Bank chief economist, told the Guardian he had confidence in Sharma, having worked with him closely on international development issues. “[Sharma] has worked with developing countries, and has shown he can build up the relationships he needs,” he said. “He has the knowledge and the ability to form the relationships that are needed with developing countries that will be essential to the success of Cop26.”

Fatih Birol, executive director of the International Energy Agency, told the Guardian: “This is an excellent choice and we at the IEA are looking forward to working together with minister Sharma and his team to support the Cop26 process in order to reach a successful outcome in Glasgow for our international climate goals. We will work together to make sure 2019 is remembered as the year of peak emissions so that the 2020s become the decade that global emissions decline quickly.”

Campaigners are concerned, however, that the dual role may get in the way of a successful outcome. John Sauven, executive director of Greenpeace UK, said: “The new business secretary has a herculean task on his hands. Not only has he got to get the UK delivering on its carbon budgets, but he’s also got to get the world behind more ambitious climate action.

“At home, he needs to unblock the expansion of on- and offshore wind currently sandwiched between various government departments and backbench MPs, as well as tackling carbon emission from 30m draughty buildings. Globally, he’s got to deal with leaving the EU and signing international trade deals while also cajoling countries to get behind solving the climate emergency. This will only work if Boris Johnson steps in and puts the full weight of No 10 behind it.”

Aaron Kiely, climate campaigner at Friends of the Earth, told the Guardian: “It’s hard to be optimistic about the UK’s presidency of the UN climate conference, when the man given the job is expected to do it as a side project. Leading international talks on the climate crisis is easily the most important role in government right now, yet Alok Sharma is expected to take it on at the same time as being business secretary. If the presidency is being treated as a part time gig then what next? Perhaps the conference venue will be expected to share space with a wedding fair.”

He added: “The government really needs to start taking this seriously. At the very least this means giving someone the organisation role as a full-time job, and proper cooperation with the Scottish government.”

The Guardian It sounds as if you’ve never discussed ground rules, says Annalisa Barbieri, and that you have different ideas of what is permissible My girlfriend and I are in our mid to late 20s and have been together for four years. Before we met, we both had sexual experiences with members of the same […]

The Guardian London fashion week could not escape the impact of the coronavirus when it opened on Friday, with the majority of Chinese press and buyers unable to travel to the event, a significant absence given the country is responsible for almost a third of global luxury sales. “Our thoughts are with those affected by […]

The Guardian English councils went on a massive £6.6bn commercial property spending spree over the past three years, buying office buildings and shopping centres to offset the impact of government funding cuts, the public spending watchdog has revealed. The scale of the rush to acquire revenue-generating investments to fund council services has left many local […]