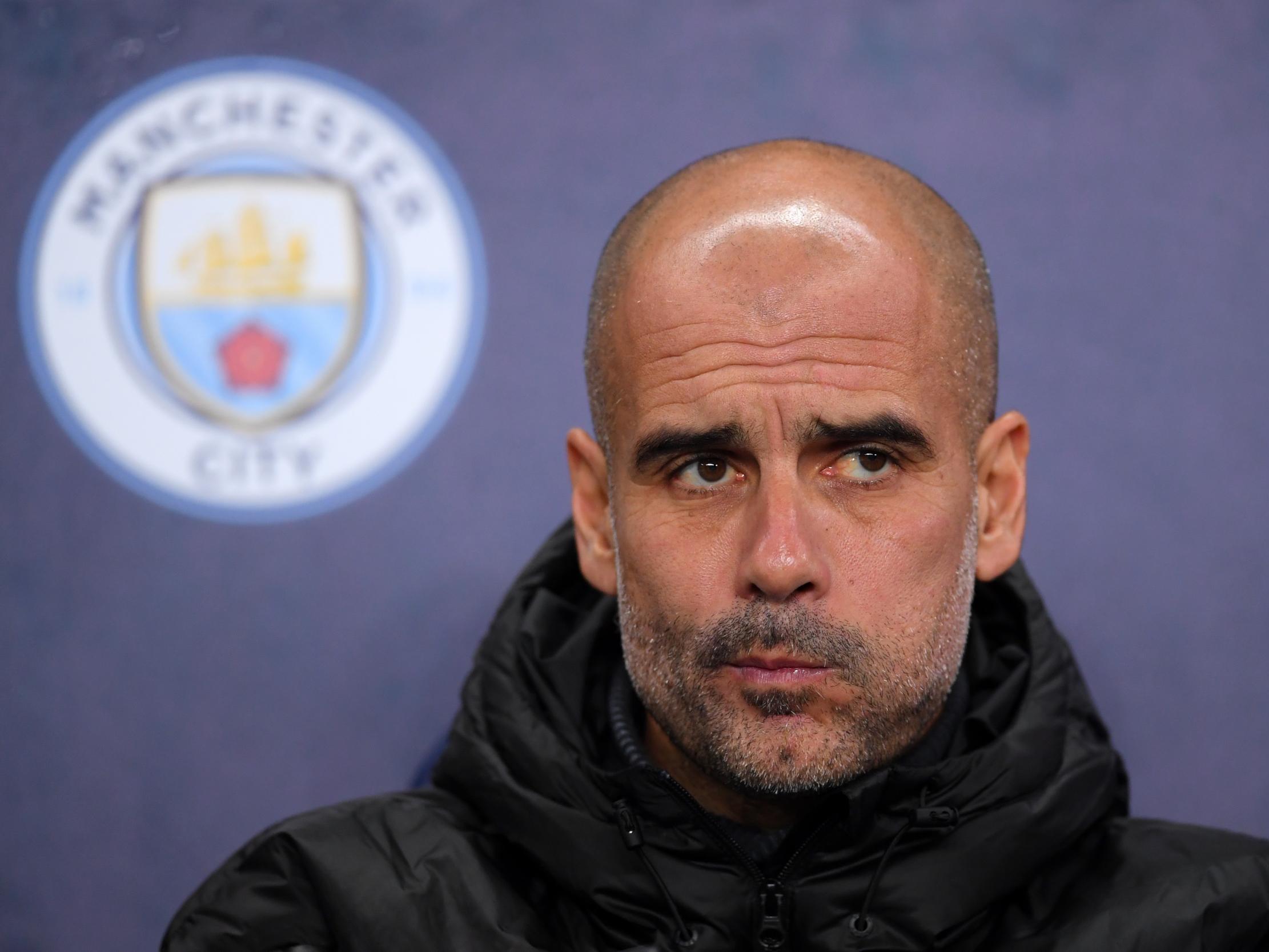 Manchester City are now facing a Premier League points deduction, as their punishment for “serious breaches” of Uefa Financial Fair Play also represents a breach of the domestic competition’s regulations.

The defending English champions were on Friday night given the unprecedented sanction of a two-year ban from the Champions League and €30m fine, after Uefa’s Adjudicatory Chamber found the club had overstated its sponsorship revenue in accounts submitted to the European governing body between 2012 and 2016.

High-level sources say that will force the Premier League to act due to their own licensing, which pertains to Uefa’s Financial Fair Play regulations.

The issue comes because any club has to supply true information to get a Premier League licence, and that information will have had to have matched that supplied to Uefa.

It is understood Premier League committees had already discussed potential punishments on the provision that Uefa punished City, and a points deduction is now seen as highly likely.

A City statement stressed that they will appeal Uefa’s decision at the Court of Arbitration for Sport “the earliest possible opportunity”.

While there remains the possibility a high-priced legal battle could yet see the Champions League ban overturned, sources do not feel that will be the case with any Premier League punishment due to the specific situation.

A points deduction would not affect any title race or see them relegated, while the Champions League race has been temporarily rendered moot.

While no one sees an expulsion from the Premier League as likely, the Football League have recently changed their rules so that any club in that situation must start again in League Two.

The Independent Al Pacino has admitted that he never quite knows how to handle an Oscar nomination, and that the ceremony itself can be “a little stressful”.  Speaking to Sky News, the veteran actor revealed that his three grown-up children will be coming with him to tonight’s (9 February) awards, where he is nominated for […]

The Independent Scientists have found evidence of a “ghost population” that lived in Africa around 500,000 years ago and are genetically linked to modern-day humans. The existence of the mysterious ancestor was uncovered by researchers who were studying the genes of four West African populations. Up to 19 per cent of human’s genetic ancestry could come […]

The Independent In New Hampshire, it is surprisingly difficult to get away from Tulsi Gabbard. Sticking out of snow banks in front lawns and at forks in the road, the Hawaii congresswoman’s face is everywhere on signs and banners. Her kind smile looms above streets on billboards in Manchester and across the state. It’s a […]