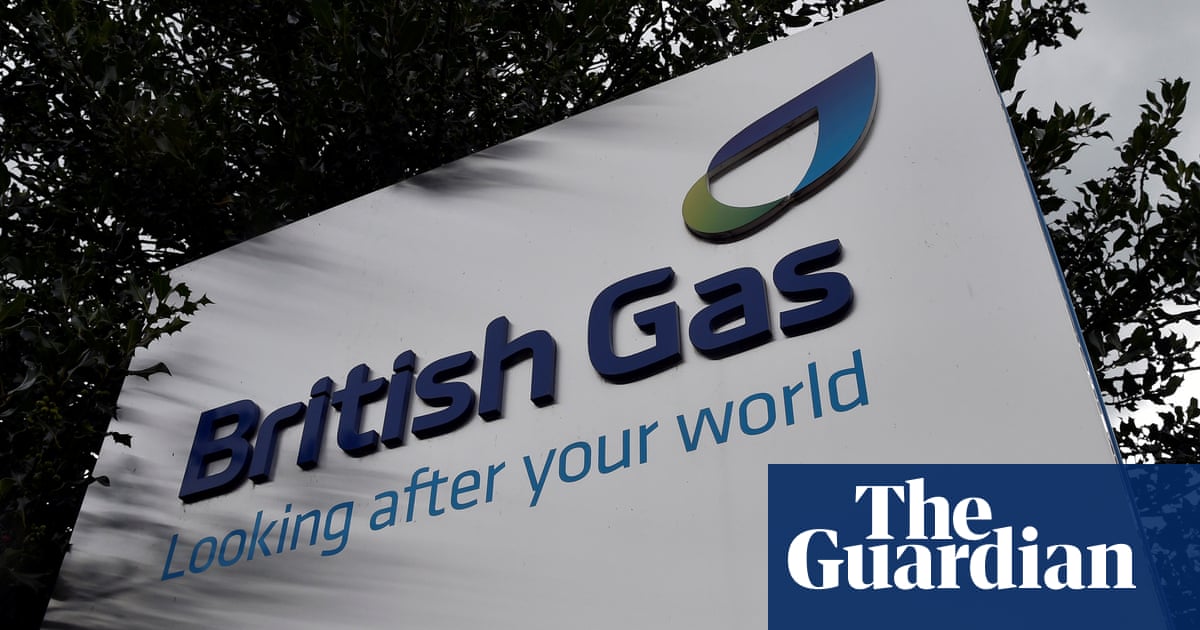 Over 90,000 people signed a petition calling for the UK’s biggest energy supplier to reverse their decision to raise the minimum top-up amount from £1 to £5 which was put in place on 1 January this year.

Activist group 38 degrees, which helped to spearhead the campaign, said the hike meant homes that rely on small top-ups to ration their heating costs between pay days were forced to choose between staying warm and buying food.

British Gas, which recently revealed its worst ever full-year profits for 2019, justified the hike by pointing out that only a small number of its pre-pay customers would regularly top-up their meter with less than £5 at a time. The supplier added that rivals at Ovo Energy and Bulb Energy have set a £5 limit to keep costs low.

Sarwjit Sambhi, the boss of British Gas, said “customers are always at the heart of the decisions we make” and the “aim of this move was to keep our costs down in order to offer our customers the best value”.

“But I am happy to change this decision whilst we continue to look at ways that we can help our most vulnerable customers,” he said.

Trevor, a British Gas customer from Stafford who signed the online petition, said: “I am disabled and so rely on benefits to get by. Sometimes you just haven’t got that fiver to top up the meter – because you’re not getting paid until the end of the week – so you can’t. It means choosing between things like food, and heat – and in cold weather it’s even worse.”

Gill said the British Gas u-turn is “a vital win for the thousands of people affected by British Gas’s decision to raise the minimum pre-pay top-up”.

“Our campaign revealed the extent of the fuel poverty crisis under this government. Much more needs to be done to ensure that no one has to choose between eating and heating their home. I urge other energy providers to follow suit,” she added.

Ruby Earle, a campaigner at 38 degrees, said: “This goes to show the power ordinary people can have when we come together.”

The Guardian Concern is growing within Sheffield Wednesday about South Yorkshire police’s methods at its matches following the shocking incident on Saturday when an officer struck a 16-year-old supporter over the head with a baton after the away derby match against Barnsley. Club representatives are expected to meet the supporter shortly to discuss the incident, […]

Malta for all: the LGBTQ+ guide to Europe’s most inclusive destination

The Guardian “I was going on holiday with a friend and we wanted to go somewhere that was LGBTQ+ friendly, but not just about partying,” says 32-year-old Akbar* from London. “[A country’s stance on LGBTQ+ rights] is really important to me; it’s the first thing that I Google.” That final consideration led Akbar and his […]

IOC insists Tokyo Olympics will go ahead despite coronavirus

The Guardian It is the ultimate sporting get-together: 11,000 athletes from 200 countries all striving to live up to the Olympic motto – faster, higher and stronger. But as this year’s Games in Tokyo approaches it is not the usual concerns – the potential for high temperatures or the logistics of putting on the world’s […]