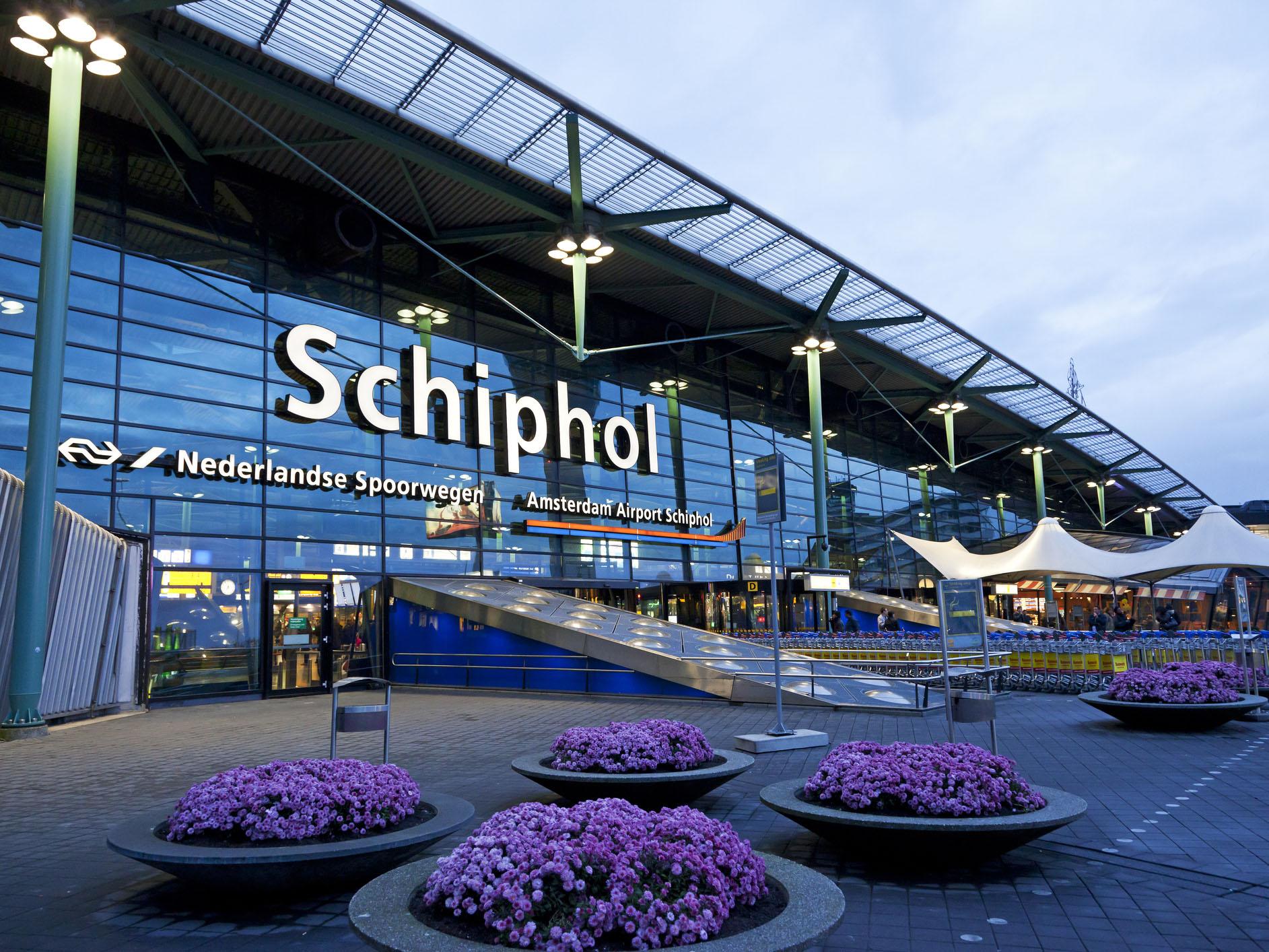 A Brexiteer who was forced to wait in an immigration queue at an EU airport in Amsterdam has complained that “this isn’t the Brexit I voted for”.

Colin Browning, who described himself as one of the 17.4 million people who voted for Brexit, said he was forced to wait for nearly an hour at Amsterdam Airport Schiphol before his passport was checked.

“Absolutely disgusting service at Schiphol airport. 55 minutes we have been stood in the immigration queue. This isn’t the Brexit I voted for,” he wrote on Twitter.

When another user commented on Mr Browning’s post saying he “got what [he] voted for”, the Brexit supporter replied: “I didn’t vote to stand in a queue for over an hour why [sic] some jobsworth checks our passports.

“I spent more time at immigration than I did in the air getting to my destination.”

Officials at Schiphol airport have previously warned that people arriving form the UK could expect delays after leaving the EU.

Analysis by the Dutch government estimated it could take between an extra 50 minutes to an hour for passengers on busy flights to get through the system due to additional document checks.

However, it is unlikely that current delays have been caused by Brexit as the UK is currently in a transition period with the EU during which travel arrangements will not change until January 2021.

Frances Coppola, a finance journalist for Forbes and the Financial Times, said airports such as Schiphol appeared to have “jumped the gun” by directing British passport holders to non-EU gates but noted that the change would be implemented across all EU countries from next year.

“I’m afraid it is exactly what you voted for. You were told by Remainers that this would be the consequence, but you dismissed their warnings as #ProjectFear,” she wrote in response to the tweet.

The Independent Gregor Townsend has confirmed that Finn Russell will not be recalled to the Scotland squad until he “accepts and adheres to the standards currently being lived by the group” following his revealing interview at the weekend. Exiled fly-half Russell told the Sunday Times that he has no relationship with current Scotland coach Townsend – […]

The Independent Eric Trump has labelled Brad Pitt a “smug elitist” after the actor used his Oscars acceptance speech to make a statement about Donald Trump’s impeachment trial. On Sunday, while accepting the award for Best Supporting Actor at the 92nd annual Academy Awards, Pitt said: “They told me I have only 45 seconds up here, […]

The Independent A national investigation into maternity safety across England has been launched amid fears delays in delivering babies are causing deaths and leaving children with permanent brain damage. Safety watchdog, the Healthcare Safety Investigation Branch (HSIB) has said it will examine delays in delivering babies where there are suspicions the baby is in difficulty. […]