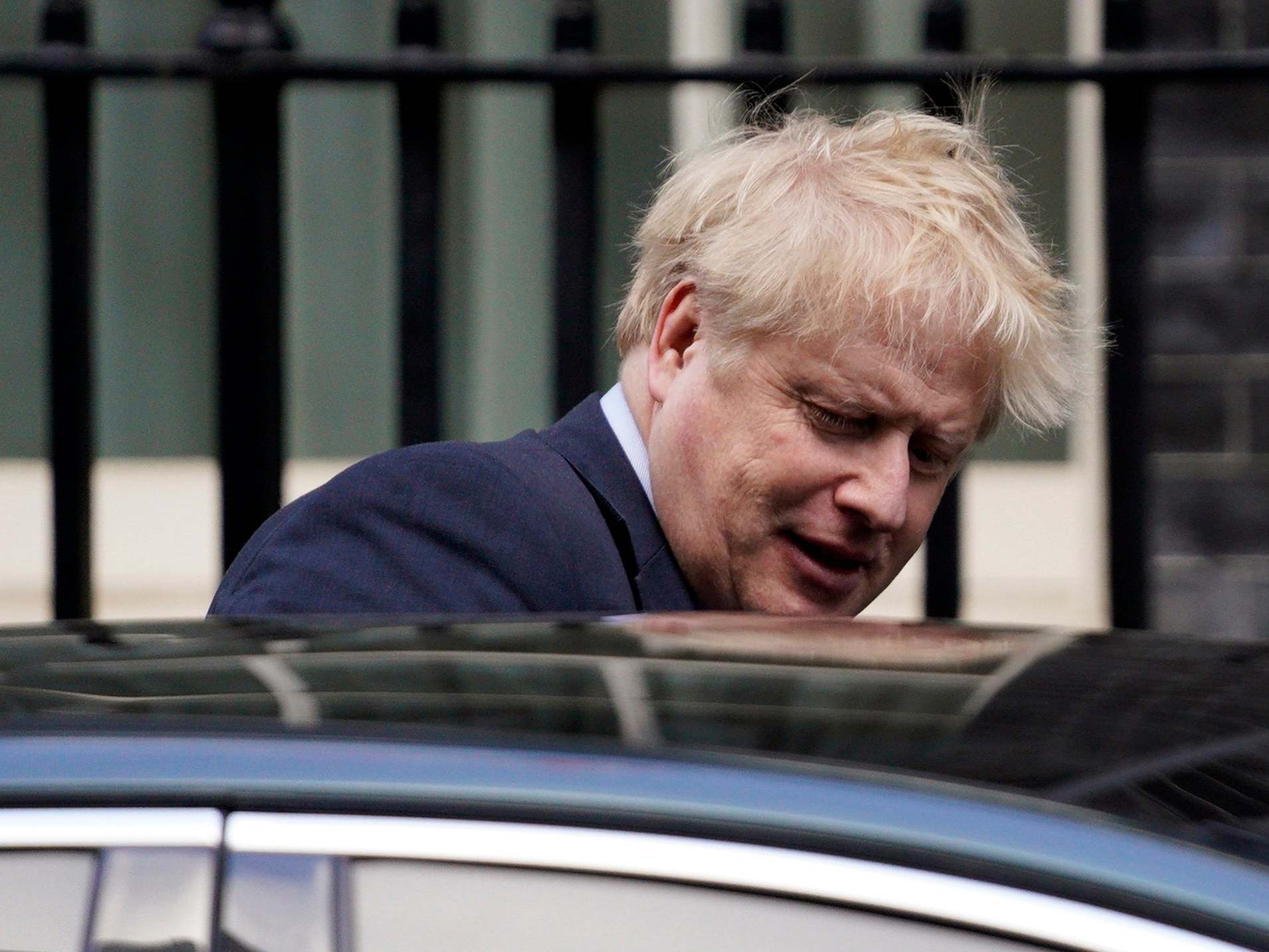 A sleaze watchdog has been urged to investigate Boris Johnson’s luxury Caribbean New Year holiday, as it emerged he may have taken advantage of a timeshare-style arrangement.

Labour called for the parliamentary commissioner for standards to step in after the prime minister registered it a £15,000 gift from a Tory donor – only for the donor to deny stumping up any money.

David Ross, who co-founded the Carphone Warehouse chain, then sought to clarify the gift as “a benefit in kind”, because he had “facilitated accommodation” for Mr Johnson and Carrie Symonds, his girlfriend.

A government source suggested the businessman had been due to occupy the villa on the paradise island of Mustique – but then agreed to make it available for their 10-day stay.

Until his declaration in the Commons register, it was assumed that Mr Johnson, who earned £275,000 a year for his newspaper columns, had paid for the holiday himself.

No 10 brushed off questions about why the prime minister had not simply reimbursed Mr Ross and avoided the controversy altogether.

Jon Trickett, the shadow Cabinet Office minister, said the public had a right to know whether the prime minister could “knowingly make a false entry into the register”.

“Transparency is crucial to ensuring the public have confidence that elected members of this House have not been unduly influenced by any donations or gifts that they may receive,” his letter to the commissioner said.

“For this reason, I request that you to investigate whether the prime minister has followed all transparency requirements when registering the donation.”

But Mr Johnson’s spokesman insisted: “The relevant transparency requirements have been met as set out in the register of financial interests. This is a benefit in kind from David Ross.

“The Cabinet Office are aware of the declaration and are content that it is appropriate.”

A No 10 source argued Labour’s protest was “out of date” after the second statement from Mr Ross, who worked with Mr Johnson in his time as London mayor.

He was forced to quit as deputy chair of Carphone Warehouse, and from the City Hall role, after failing to disclose that he had used his shares in the business as security for a multi-million pound loan.

A former tax exile and friend of David Cameron, with a fortune estimated at £1bn, Mr Ross has donated hundreds of thousands of pounds to the Conservative party.

Mr Johnson’s holiday had already attracted criticism, breaking with the practice of his two Tory predecessors, Theresa May and Mr Cameron, who shunned luxury breaks for modest trips in the UK and Europe.

Labour accused him of “sunning himself, drinking vodka martinis” instead of returning home to deal with the Iran crisis that broke after Christmas.

The Independent The International Olympic Committee [IOC] has been accused of “an abdication of responsibility” after failing to investigate alleged labour and safety violations at venues built for Tokyo 2020. In a report published last year, Building and Wood Workers’ International (BWI), a global construction union, highlighted “the dark side” to this summer’s Games, exposing […]

The Independent Police spoiled a couple’s Valentine’s Day meal at a luxury restaurant by swooping in to arrest them in connection with a burglary. Officers lay in wait for the man and woman, aged in their thirties, after they booked a reservation in central London’s Mayfair district. They moved in as the pair walked to […]